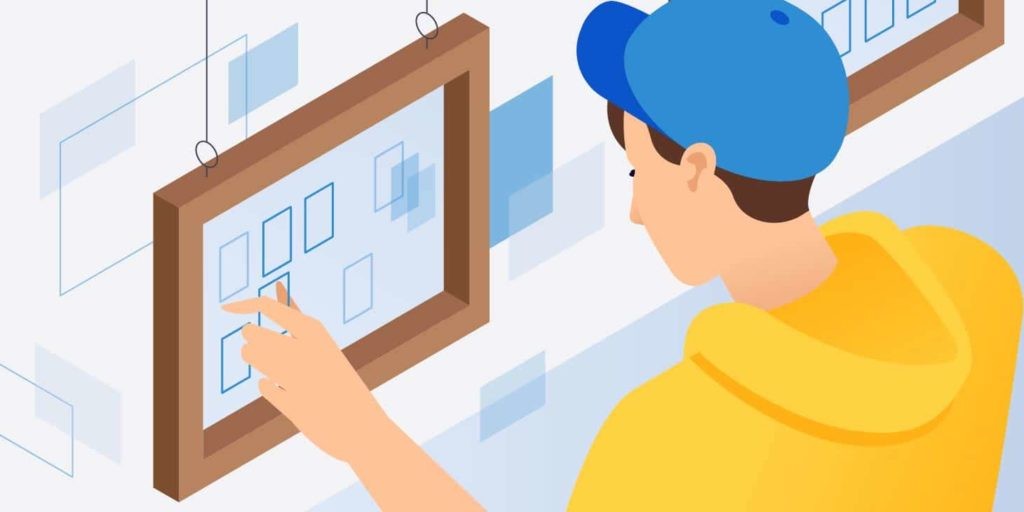 2a. (Laravel 8) Laravel Sanctum <> Passport
Laravel Sanctum provides a featherweight authentication system for SPAs (single page applications), mobile applications, and simple, token based APIs. Sanctum allows each user of your application to generate multiple API tokens for their account. These tokens may be granted abilities / scopes which specify which actions the tokens are allowed to perform.
It is perfectly fine to use Sanctum only for API token authentication or only for SPA authentication. Just because you use Sanctum does not mean you are required to use both features it offers.

2b. (Laravel 8) Laravel Fortify == Breeze whitout views
Laravel Fortify is a frontend agnostic authentication backend implementation for Laravel. Fortify registers the routes and controllers needed to implement all of Laravel's authentication features, including login, registration, password reset, email verification, and more. After installing Fortify, you may run the route:list Artisan command to see the routes that Fortify has registered.
Since Fortify does not provide its own user interface, it is meant to be paired with your own user interface which makes requests to the routes it registers. We will discuss exactly how to make requests to these routes in the remainder of this documentation.

3. (Laravel 9) Laravel Breeze
Laravel Breeze is a minimal, simple implementation of all of Laravel's authentication features, including login, registration, password reset, email verification, and password confirmation. In addition, Breeze includes a simple "profile" page where the user may update their name, email address, and password.
Laravel Breeze's default view layer is made up of simple Blade templates styled with Tailwind CSS. Or, Breeze can scaffold your application using Vue or React and Inertia. 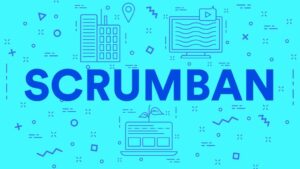 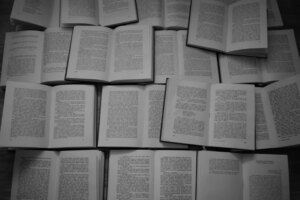 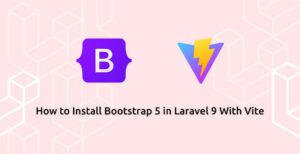